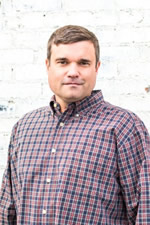 Stefan entered his 25 year of practicing law as of September of 2022. He has represented hundreds of clients ranging from landlord-tenant evictions to ERISA class action cases. Named as one of 18 General Litigation “Super Lawyers” in the Mountain States, his experience speaks for itself. Passionate about the law and serving satisfied…Read More About Stefan Wall 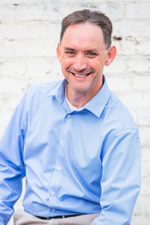 Mike McLean grew up in Anaconda, Montana, and is proud of his “Copperhead” roots. Mike received a Bachelor’s degree in Public Administration from Montana Tech in 1994 and attended the University of Montana School of Law, graduating with his Juris Doctorate in 1997. During 25 years of practice, Mike has represented…Read More About Michael D. McLean 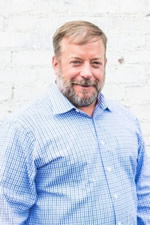 Pat Gallagher has practiced law for 26 years in Montana. He grew up in Anaconda, Montana, where he is a fifth generation member of the community. Pat worked as a wildland firefighter to pay his way through college and law school. He graduated from Jamestown College in North Dakota and then returned to Montana…Read More About Patrick T. Gallagher 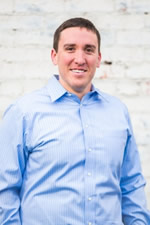 Denny grew up in Helena, Montana, before heading to Gonzaga University where he pursued undergraduate degrees in history and business. After graduating from Gonzaga in 2007, he took time off from his studies to work as an adaptive ski instructor in Colorado. He later returned to Gonzaga University to attend law school…Read More About Denny Palmer 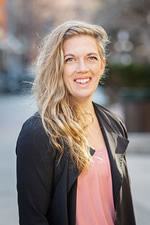 Rebekah Ryan is a native Montanan, and grew up in Anaconda. She received her Bachelor’s in Nursing from Montana State University in 2011 and worked as a registered nurse at Benefis Hospital in Great Falls for six years. While the medical field has always been her passion, she had a strong interest in the law which dated back to…Read More About Rebekah Ryan 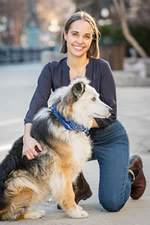